In our upcoming issue of the Panel magazine, we will feature the thought-provoking,  fully imagined, and well-crafted short stories that won the 2020 Ruritania prize. We received the stories for the contest from different parts of the world, where their authors share nothing except their commitment and dedication to writing. We wanted to get to know the winners of the Ruritania prize and get inside their head a little – what they dream of and what affects them.

We will publish the full interviews with Karol Lagodzki, Adrian Markle and Shel Merlow in the magazine. But for now, you can get a taste in our blog. 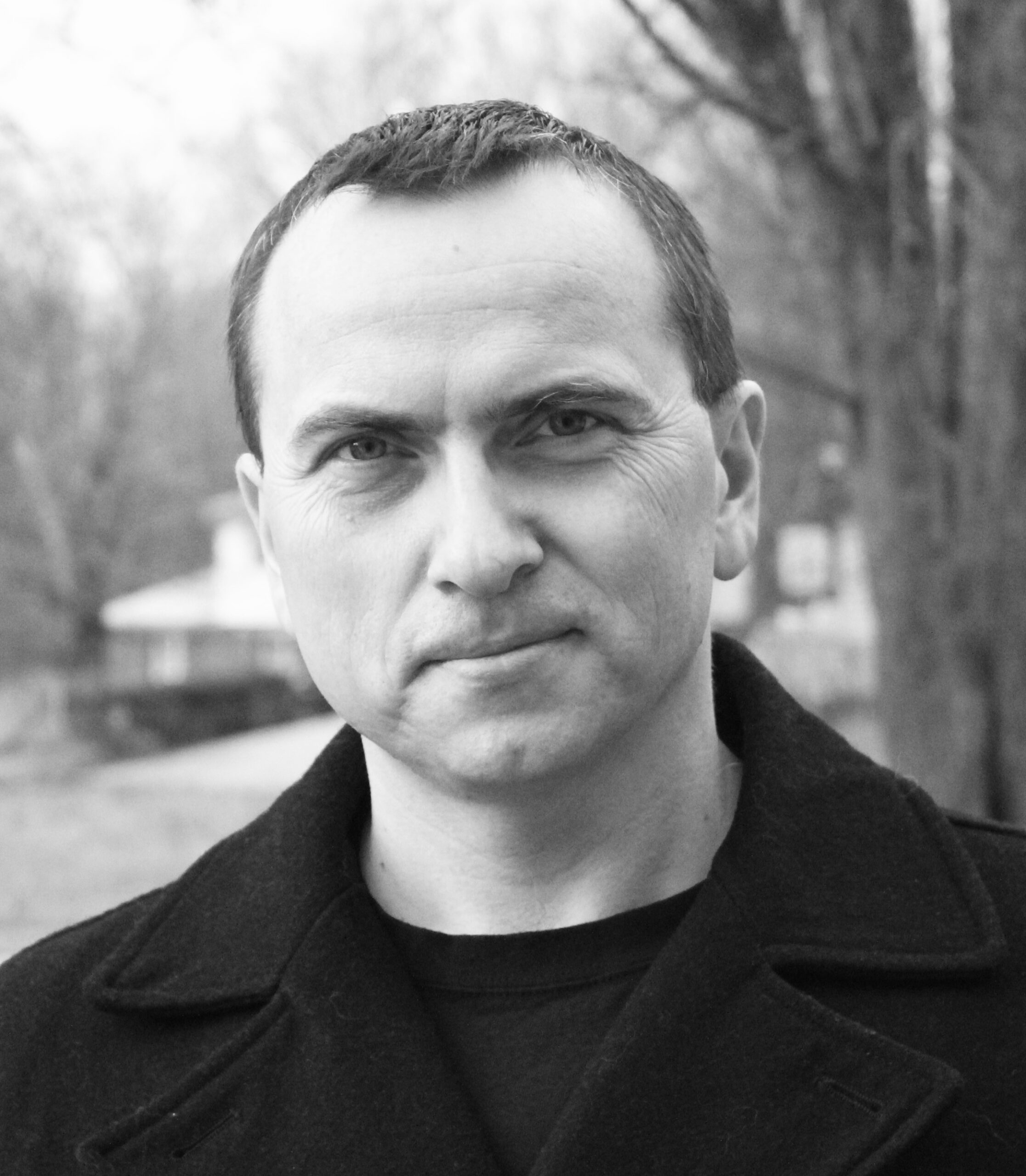 Q: Why did you move from Poland to the States? What did it take to get adapted?

A: I must go back to 1988 or 1989 when I decided I was going to try to go to college in the United States. Some of your readers might remember that it was the time of Poland’s “round table,” PZPR and Solidarity would soon agree to a power-sharing agreement. But at the time no one knew the future, and thaws had happened before. I saw an opportunity, gave it a try, and it worked out. At 20, I saw no risks, only adventure.

Adaptation is a funny concept. Some understand it as assimilation. I did, too. For a while, I wanted to out-American born New Yorkers and Louisianans. Now, I think that in being who I am, a Polish American, no hyphen, I have a great deal to offer my adopted country. Adaptation now means to me that we’re both learning to live together. The fact that I have fallen in love with the English language certainly has made things easier.

Q: Do you write exclusively in English, or in Polish, too?

A: I work in English. I do speak fluent Polish, but my Polish is stunted; it ceased to grow in the early nineties. I read Polish press and speak Polish with family occasionally, but that can’t replace immersion. And, as I said, I have come to love English. It offers an unsurpassed breadth of vocabulary, flexibility of expression, and a more optimistic tinge. There are many fewer words for shades of sadness in English. Polish is trochaic and wistful, while English tends to march along with iambs. Still, I am grateful to be able to read original Polish literature, particularly poetry since it’s next to impossible to translate into English. The work of Kamil Krzysztof Baczy?ski, one of my favorites, is a good example – there isn’t a good translation of it despite many attempts. If you’ve ever thought of learning Polish, it’s worth it just to read his verse.

Q: Can you tell us a little about your novels that are seeking representation at the moment?

A: Of course. Very happy to.

Controlled Conversations is a work of historical realism set in Poland in 1982. In the publishing vernacular, it would fit in the upmarket or mainstream category. Martial law in Poland forces a cast of characters to learn what kinds of people they are. A young telephone operator must now listen to phone calls and report anything the regime might find untoward, while she’s in the process of falling in love with another woman—a taboo and a deviance in the eyes of society. A Solidarity treasurer gets out of an internment camp and sets off to get back the money he’s hidden, assisted, to his great surprise, of his estranged wife. And a disenchanted security bureau major has had it and simply wants the money to fund an escape to an idealized idea of Rio de Janeiro. An overheard conversation ties them all together, and once they find themselves in the same place, there is no way for all of them to leave the town alive.

The Playthings is a speculative historical novel placed in ancient Canaan, Anatolia, and Egypt. So much of our Western culture and tradition is based on the stories in the Torah, or the Old Testament, and the novel plays with the question of its provenance: are we sure it’s the word of God, or could it perhaps come from the other guy? One of the novel’s protagonists is the only survivor of the destruction of Sodom and Gomorrah (Lot doesn’t make it in this version) who is the unlucky recipient of the prophecy; the other is a teenage girl from Chicago, who becomes a demon and is charged with hijacking the Almighty’s plan. Both should have remained mere playthings in the hands of powers much higher, but they insist on free will and quite possibly change the course of human history.

Q: We all know that writing can be frustrating. Are there benefits, though? What are they?

A: Frustrating? Why would it be frustrating? Because your characters refuse to make sense? Because you just realized seventy thousand words in that you’ve written yourself into a corner and the novel is dead? Or maybe the source of your frustration is the fact that no magazine or agent has taken the bait despite the fact that you know novel A or story X is good, really good? All of the above has happened to me, is still happening, and will happen. And this is precisely why I find it important to know why I write. I am in complete agreement with Neil Gaiman: a book is a little empathy machine. Whether anyone else sees my work, my stories make me a better, more empathetic, more readily giving person. Once you’ve looked at the world through someone else’s eyes—be they of a different gender, different nationality, socioeconomic stratum, social class, skin pigmentation, culture, sex, sexual orientation, education, ways of learning and thinking, religion, political affiliation, species, planetary origin, etc., etc.—it’s hard not to feel a little closer to them. And this is an awesome gift.