We're excited to show you a little of this beautiful city and help you get your bearings.

Budapest is a city split down the middle by the Danube River and is actually two cities! On the east bank, you'll find Pest, the hub of Budapest–where all the bars and life are located. Pest is flat and adorned with large palatial apartment blocks and grand boulevards, at least in the central part. Buda, on the western bank, is more residential and populated with rolling hills, historic villas, and old palaces. It's home to Buda Castle and Gellért Hill. Although Buda is mostly residential, there are a few parts that are happening, like around Bartók Béla Boulevard to the south or around Margit Körút to the north. 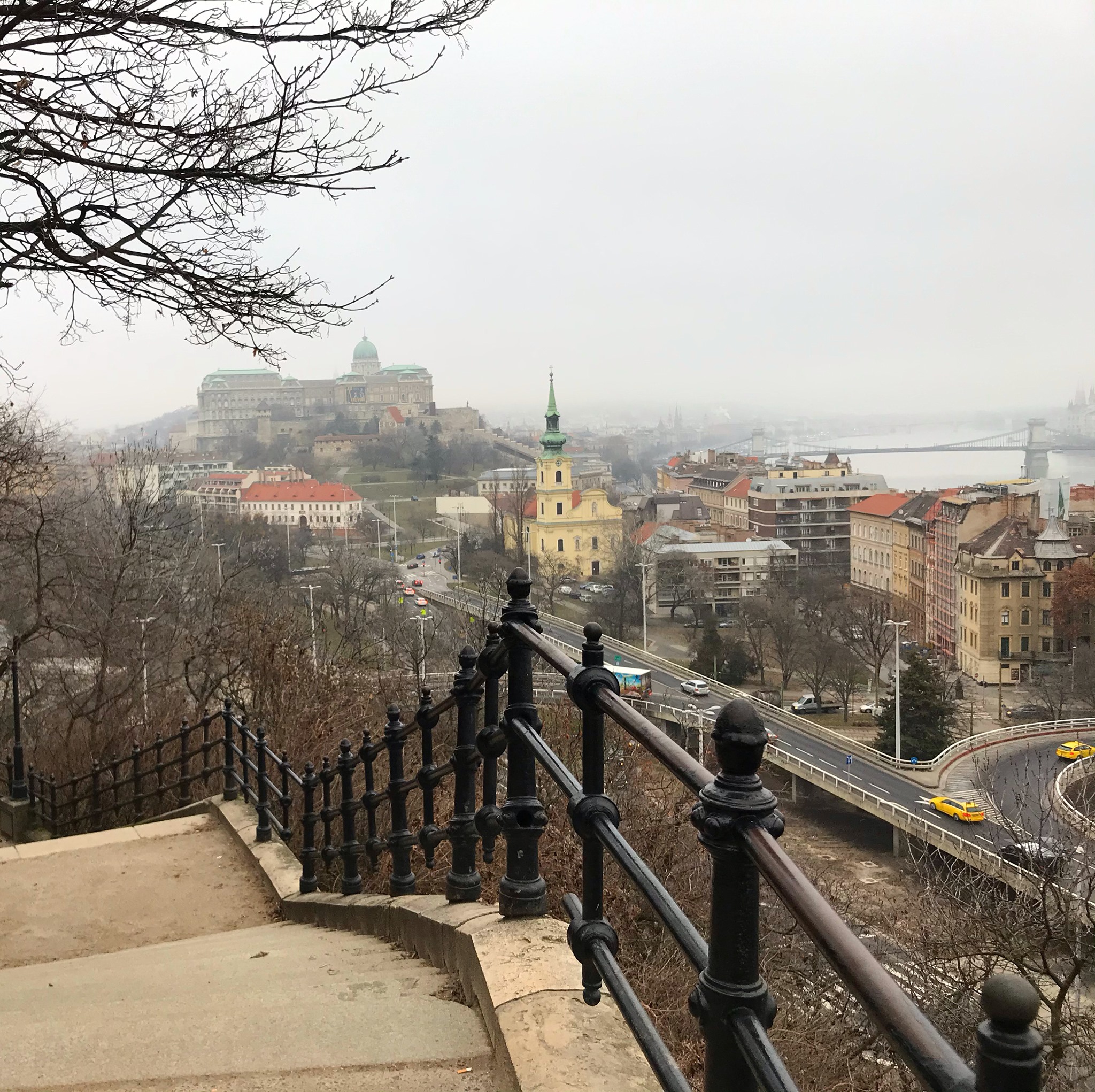 How to get around

Budapest is a highly walkable city, but public transport is also great.

Budapest has a well-functioning public transport system: the 72-hour travelcard allows you to use buses, trams and the underground for 5500 HUF (around €13). You can either purchase it in the BudapestGO app (Google Play; App Store), or on the machines available near underground stations. May weather provides a splendid opportunity to use the city’s bike share system, through the MOL Bubi app (Google Play; App Store).

Just make sure you travel with a valid ticket (punch it in the machines at the entrance of the metro or on board the bus or tram–but check it punched a hole or a time-stamp as sometimes the machines don't work), so you won't get your trip ruined by one of the infamous ticket inspectors. Passes don't need validating; you can get them for 24 or 72 hours and they are time-stamped from when you buy them. You can also get a Budapest Card which includes public transport and free tickets or discounts to sites.

For taxi use the Bolt app or Fotaxi. 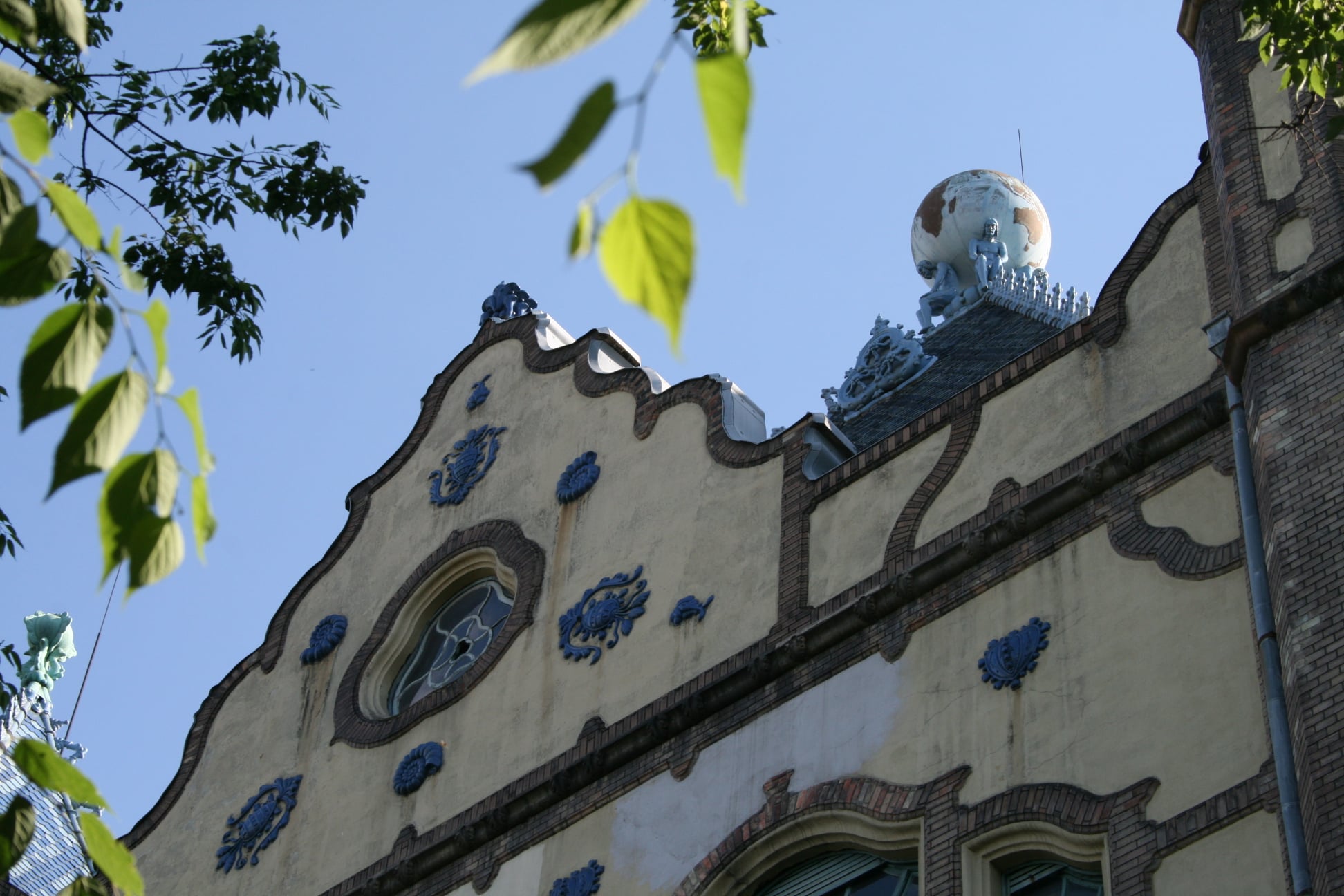 Metro. The city has four metro lines, which will take you anywhere you need to go centrally. Make sure you ride on line 1, a UNESCO World Heritage Site, as it's continental Europe's oldest underground railway!

Tram. The tram is the easiest way to get around Budapest, as you can easily hop on and off. Ride tram line 2 for some sightseeing as you can take in most of Budapest's most famous sites along this route. Tram line 6, running along Grand Boulevard, runs 24 hours a day.

Buses and trolleybuses. These are good for going further afield or going somewhere where the tram or metro won't take you. The trolleybuses mostly run on the Pest side. You also have night buses for when the trams and metros stop for the night.

Don't leave Budapest without checking out the following:

Buda Castle, Fisherman's Bastion, and Matthias Church. You'll find all of these up on Castle Hill. Buda Castle houses the Hungarian National Gallery and the Budapest Museum, but you can also stroll the older parts of the castle wall on the southern side, which is an interesting contrast to the Habsburg-era palace. Fisherman's Bastion is the most iconic viewpoint in Budapest, a neo-Romanesque lookout point with great views of the Hungarian Parliament and the river. Next to Fisherman's Bastion, you'll find the beautiful Matthias Church, built up over the centuries and is just as beautiful and colorful on the inside as it is on the outside.

Hungarian Parliament Building. You can take a tour of this beautiful neo-Gothic building, which is gilded and intricate inside, but it's also enough to admire from the outside.

St. Stephen's Basilica. It's worth going up to the lookout deck for wonderful views over the city. The inside is not too shabby either, although the main curiosity here is the mummified hand of St Stephen.

The Thermal Baths. Make sure you pack a swimsuit, cause Budapest is famous for its thermal water! There are many baths to choose from, but the most beautiful ones are the Széchenyi Baths in City Park and the art nouveau Gellért Baths on the Buda side. 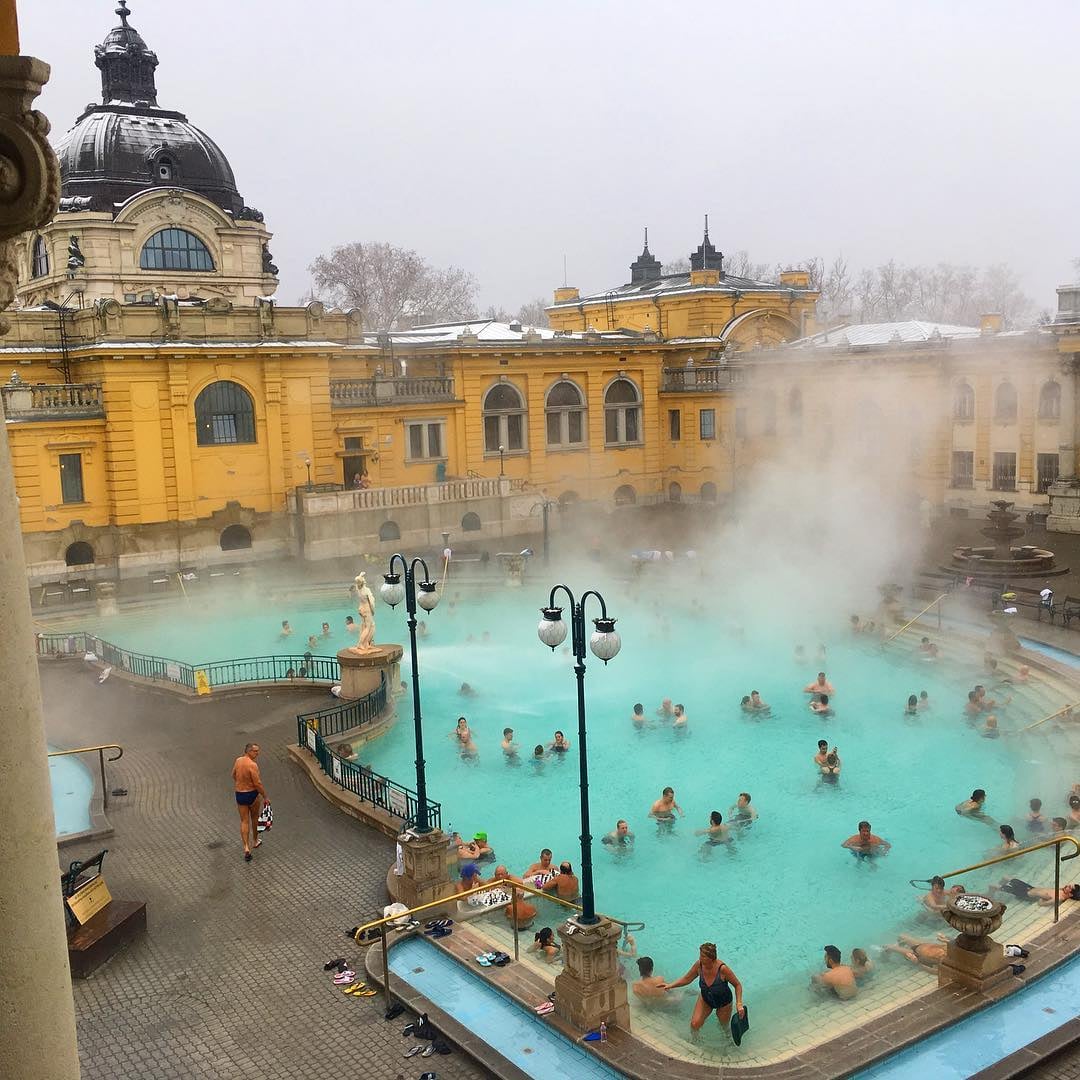 City Park. This park on the Pest side resembles something out of a fairy tale, especially the Vajdahunyad Castle, which you can see from the lake. Make sure you check out the nearby Heroes' Square. You'll also find the Museum of Fine Arts here and the Budapest Zoo, which is worth visiting for the architecture alone.

The Central Market Hall. Pop in here to do some culinary food shopping and admire the grand architecture.

Andrássy Avenue. Take a stroll along Budapest's equivalent of the Champs Elyseés. This boulevard stretches from St. Stephen's Basilica to Heroes' Square. The stunning Opera House and the House of Terror museum are sites you'll see along the way.

Spendy. If you want to go all out, try the Gündel in City Park, Hungary's equivalent to Escoffier or Bock Bisztró.

Budget. To get Hungarian food on a budget, try Frici Papa or Ghetto Gulyás.

Spendy. If you want beautiful surroundings and cakes, but budget is no issue, then try Gerbeaud or the New York Cafe, the latter of which is the most beautiful cafe in the world.

Medium. When you're up at the Castle District, pop into Ruszwurm, the oldest cafe in Budapest. You could also go to the Muzeum Cafe on Andrássy Avenue for a lovely old-world feel.

Budget. Escape the tourist crowds and head over to Buda to Asztalka, to a quiet and cute little cafe tucked between Castle Hill and Gellért Hill. But one place we love and have a place that's close to our hearts is Mássolit Bookshop and Café. You can get great beverages and homemade cakes at this charming and cozy English-language bookshop. 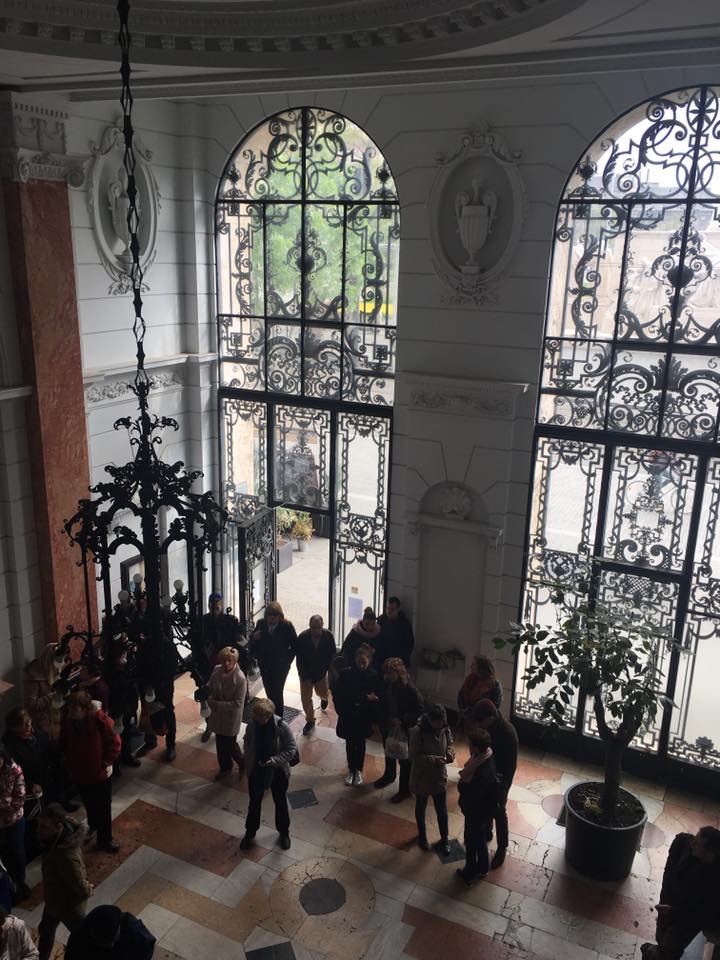 Here are our top picks for other places worth checking out:

Gdánsk. A tiny Polish bookshop and bar, if you're lucky and they do pierogies that day, you can't go wrong.

Kelet. This cafe is a bookworm's dream. It's a third-wave cafe lined with books that you can exchange for something you've finished reading. They do great toasted sandwiches and curries too.

Pizzica. This is the place to go if you want to grab a fantastic slice of Italian pizza.

Here are our picks for places to grab a drink:

Szimpla Kert. OK, this might be a touristy place, but it's famous for a reason. Go to this world-famous ruin pub in the afternoon when it's less busy to check out the quirky art and design.

Kisüzem. This bohemian hangout in the heart of the 7th district has a great vibe, good drinks at reasonable prices, and is a place where you're likely to mingle with local creatives.

Éleszt?. This craft beer bar is set in a former glassworks factory and is the place to come if you love beer and want to try local specials.

Pótkulcs. This is a hidden, atmospheric bar and garden just behind Andrássy that's a popular place for locals.

Központ. A hipster downtown bar that is grungy has cheap drinks and a crowd of young, local cool kids.

Thanks to Jennifer Walker and Laura Hajdu for these tips!