If We're Talking Budapest is an anthologized collection of short stories, written by Hungarian and international writers who have resided, or currently reside, in Budapest.

This is the first book to be published by the Panel Literature association and Panel magazine. It was only natural that we should choose Budapest as a “theme” for the first prose anthology; Panel magazine’s core team met in Budapest, and it is where they still live. It is also a city that is perpetually worth being examined, written about and explored. Every story provides a unique perspective on its bars, baths and bridges—through unlikely events, fascinating characters and existential reflections.

An interactive map of Budapest will allow readers to dig into each story, using multimedia and art tools; by clicking on their corresponding location, users can view linked short films that will pop up and can be watched in full screen.

Through this feature, readers will be able to locate the places in Budapest where the anthology’s stories are set, and vice versa: users can explore Budapest with the map and find stories set in their favorite locales.

The map is slated to become the central theme of the collection, and will be used on the book’s cover.

The short films are independent, experimental works of art that illustrate the stories of the anthology only implicitly, though based on the text. They will be continuously published on Panel's YouTube channel, and elsewhere.

This is one of the short films, produced for the project

Each story from the book will feature an illustration, designed specifically for the project. Although these illustrations will be used primarily as a method of illuminating the text, later they will be printed as postcards.

The release of the book is scheduled for September 29, 2021. 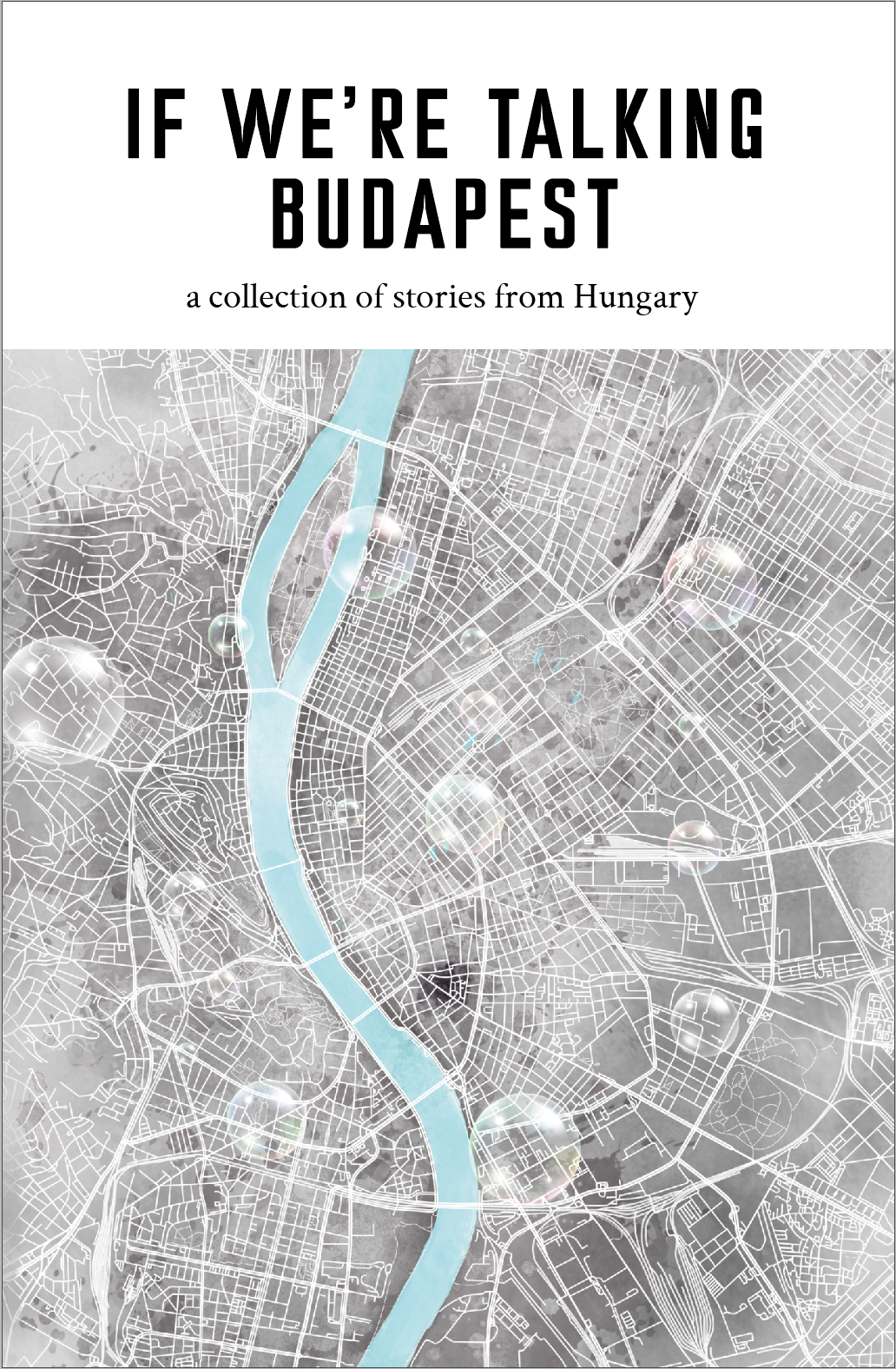 “A Season in Budapest,” Rita Horanyi

All stories are in English. Those that were originally written in Hungarian, have been translated exclusively for this publication.

Illustrations for the book were created and designed specifically for this project. Although they are, first and foremost, illustrations to be accompanied by text, later, they will they will be sold independently and printed as postcards.

The story collection If We're Talking Budapest is a part of a multimedia project of the same name that also includes an interactive literary map of Budapest (to be released soon) and short films, based on the stories from the anthology.

We believe the project not only presents contemporary literature and visual arts, but introduces a synergistic approach to book publishing.