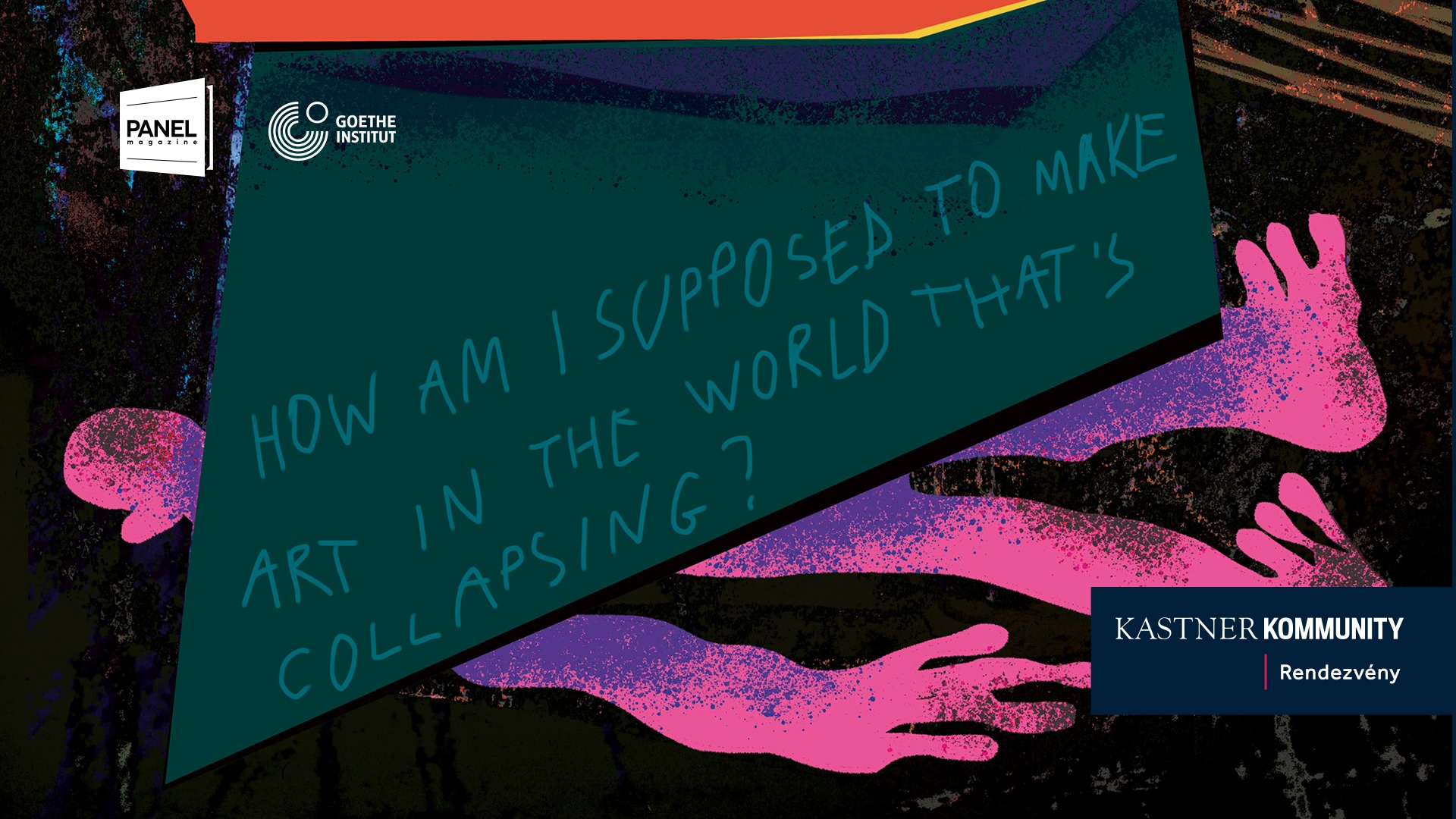 As an independent creative entity, Panel Literature Association have been involved in helping artists and writers, as well as people of other professions, from the beginning of the Russian war in Ukraine. We produced an anti-war issue of the Panel magazine (June, 2022), we put together the exhibition “The Reverse Perspective of War: Art for Sanity” where international artists were featured. “Art for sanity” even became a sort of a motto for our group.

Artists that we are honored to introduce in our new exhibition “Layers of Sense” have shown enormous strength and dedication to work. During these months – almost a year already – of the Russian war in Ukraine the artists kept working, whether they had to leave their home country, or stayed. For some of them the work became a matter of principle, a matter of survival – and not only physical.

Artworks that feature the exhibition have been created within the long months of the Russian war in Ukraine. The participants of the exhibition are all young, passionate, talented. They work in different technique, and show various approach to exploring and comprehending reality as it is.

The dark times like ours demand a lot from the artists – finding new visual language, new meaning, new creative tools to express and reflect on the entire spectrum of emotions that they are going through. The war times, among other things, force artists to deal with the reality that has broken into pieces and has formed new “multiple realities”.

The project “Layers of Sense” is aimed to support the artists, who have suffered from the Russian war in Ukraine, and to give them a platform and audience.

From the artistic perspective, “Layers of Sense” is an attempt to reflect on the current moment, and to provide an audience with a glimpse of artists' emotions, personal experiences, and thoughts.

“Layers of Sense” is a combination of “traditional” visual artworks and modern, innovative technologies, such as augmented reality (AR). All artworks displayed on the walls of the venue, valuable and solid as they are, will have an AR component: interactive visuals, audio, text or film.

We believe that “multiple realities" can be effectively explored while using AR.

The exhibition opening will also include:

- readings from the issue 9 of Panel;

- talks from the Panel's team and our partners;

The multimedia exhibition has become possible with the financial support of the Goethe-Institut.

The exhibition will take place at Kastner Kommunity (Budapest) from December 9, 2022 to January 3, 2023.

For media inquiries and to register for the event please email via panel.editors@gmail.com