Panel is still accepting artworks that explore theme of

The distant objects become as close, as if they are in our own living-rooms. Something, that is just in front of our eyes, becomes invisible, or senseless.  Words and definitions have lost their meaning. Lies are beaten with newer lies, and the truth might be found only in someone's stories. 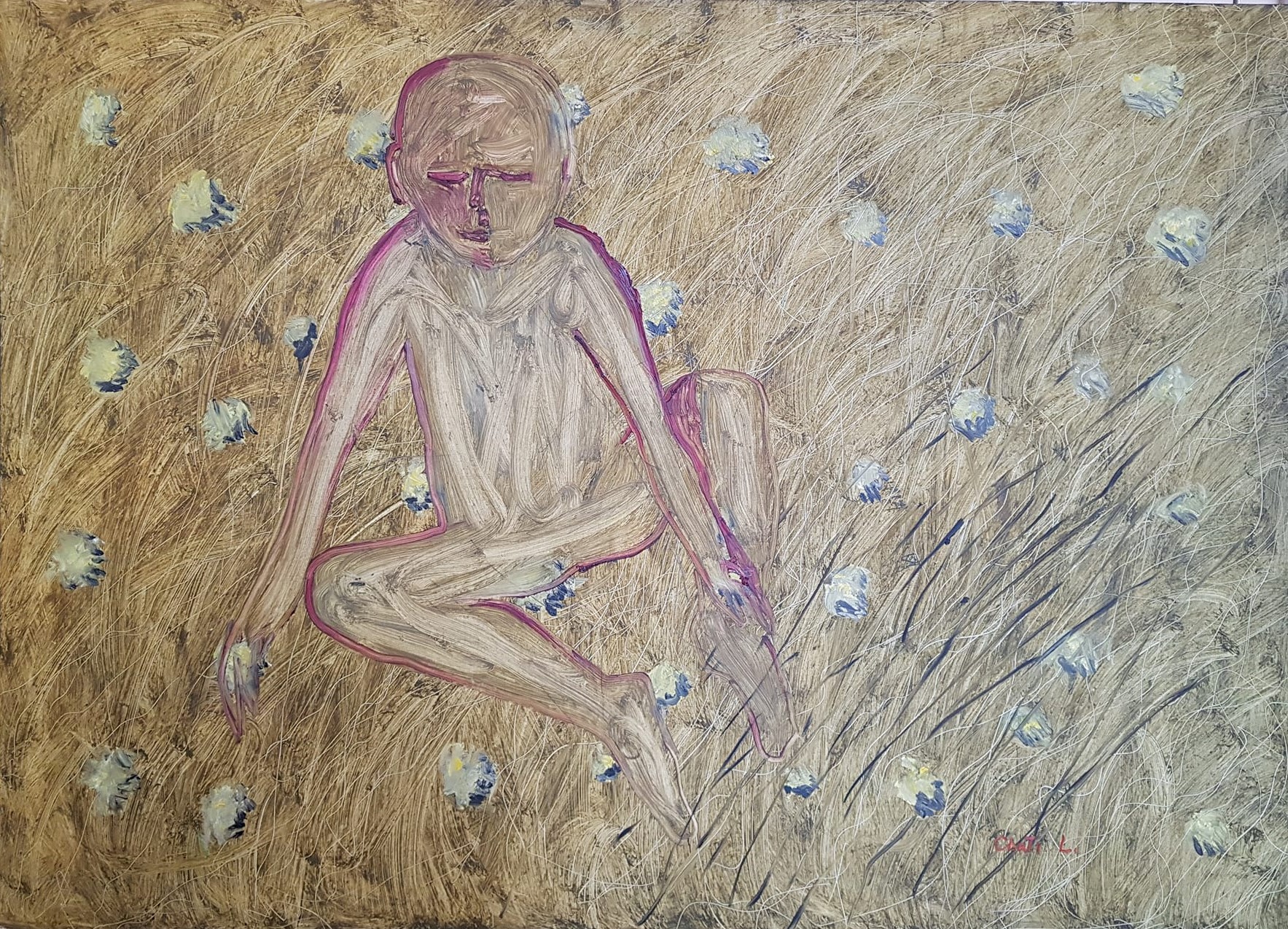 The idea of time has also been challenged. Something is happening, that had already happened before, and that should have never happened again. One looks in the kid's eyes – the kid who fled from the war – and in this kid they recognize their father, or their grandfather, in the same position, only 80 years ago.

For some of us (including members of Panel team) the tragedy of this war is also personal, it is a personal trauma. For others, though, this is time to reflect and re-consider life. Being neutral is not an option now. They say, when (and if) the war is over, we'll find ourselves in a new reality, that we'll only have to build.

“Reverse perspective”, in its dictionary meaning, is a visual perspective, that is characterized by divergence of parallel lines and diminution of objects toward the observer. We suggest a wider interpretation of the definition.

We hope that through the artistic lens we can see more than we see with our eyes. We believe that the artistic lens helps us to remain independent and brave. With the help of art we might see past, present and future dancing a wild dance together; as well as we can see the whole range of emotional conditions, such as isolation, disconnection, fear and, perhaps, hope.

Feel free to come up with your own interpretation, too.

Works should be submitted at panel.editors@gmail.com with the “Art for Sanity” in a subject line.

They will be selected by a small group of Panel's fellow artists.

Selected submissions will be displayed in a virtual gallery and exhibit in one of the venues of Budapest in June.