The world is people. Art is about people. Despite all the worst, all the best that happens is also created by people.

Our heart goes to artistic community, and remains with it. As an independent creative group, we run independent cultural projects and the Panel magazine. Since the outbreak of the Russian war in Ukraine, we try to help writers and artists: we produced an anti-war issue of Panel magazine (June, 2022), and put together an exhibition, "Reverse Perspective of War: Art for Sanity" featuring Ukrainian and Russian artists. “Art for sanity” became something of a mantra among us.

Now – the time for the new exhibition. We are lucky to get to know those young artists who have shown an outstanding strength and devotion to their craft within the last months, almost a year. We are proud to represent them at our new exhibition “Layers of Sense” in December. They are all young, talented, passionate for work. Since the start of the Russian invasion in Ukraine, they have continued to do what was the most important for them. For some, art and creation have become a matter of survival, and not only physical.

See the pictures to get a glimpse of some of the artists whose works will be on display at the exhibition. 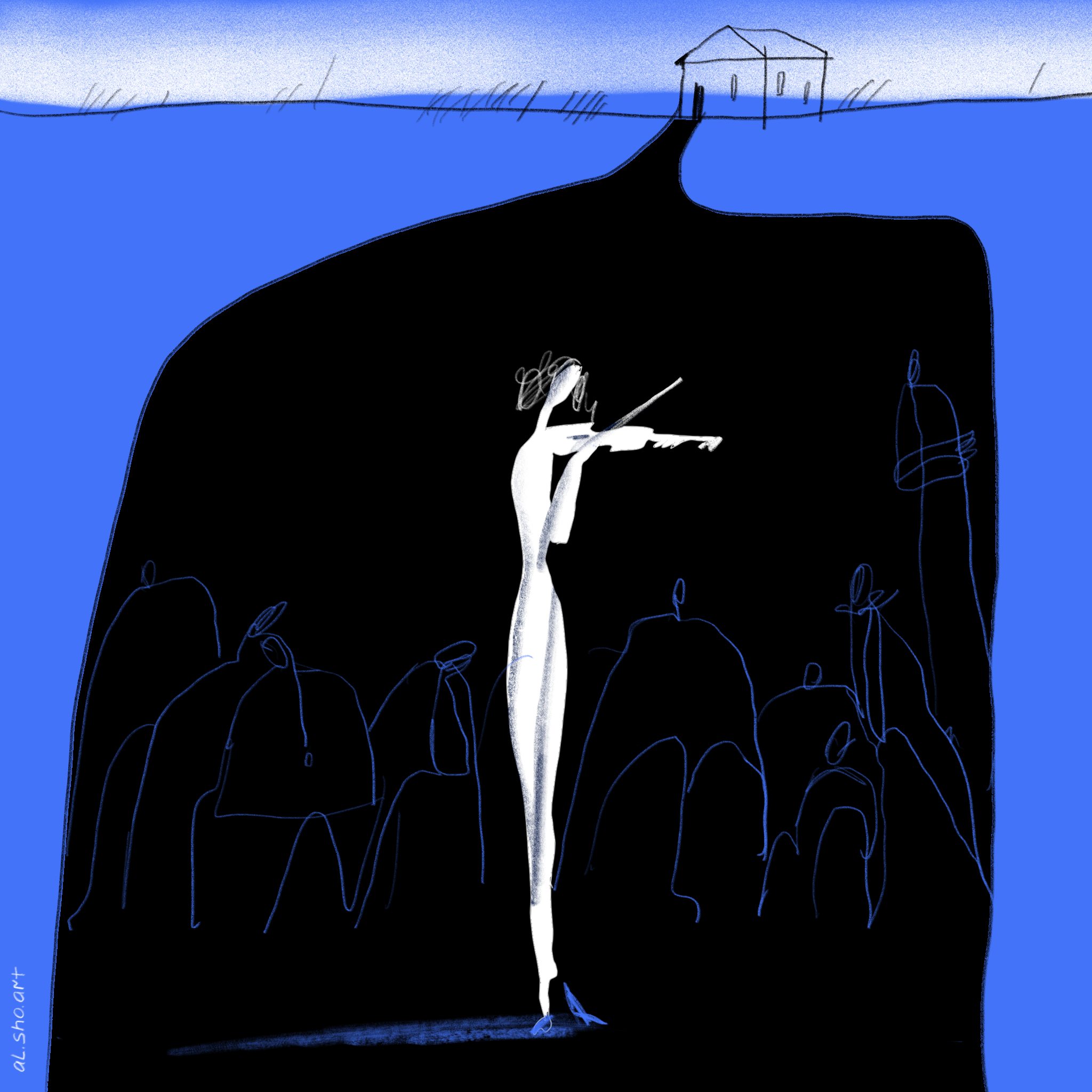 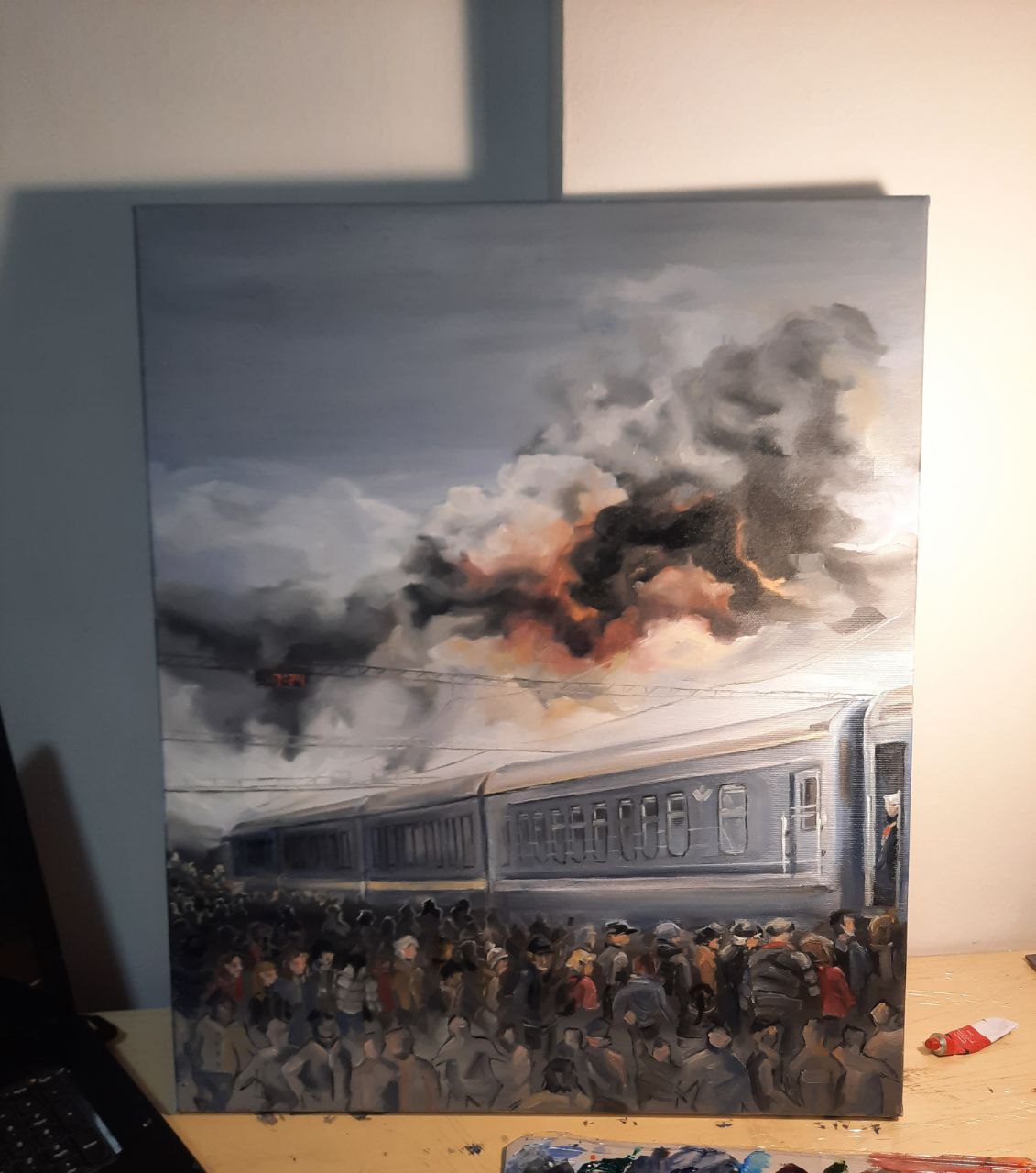 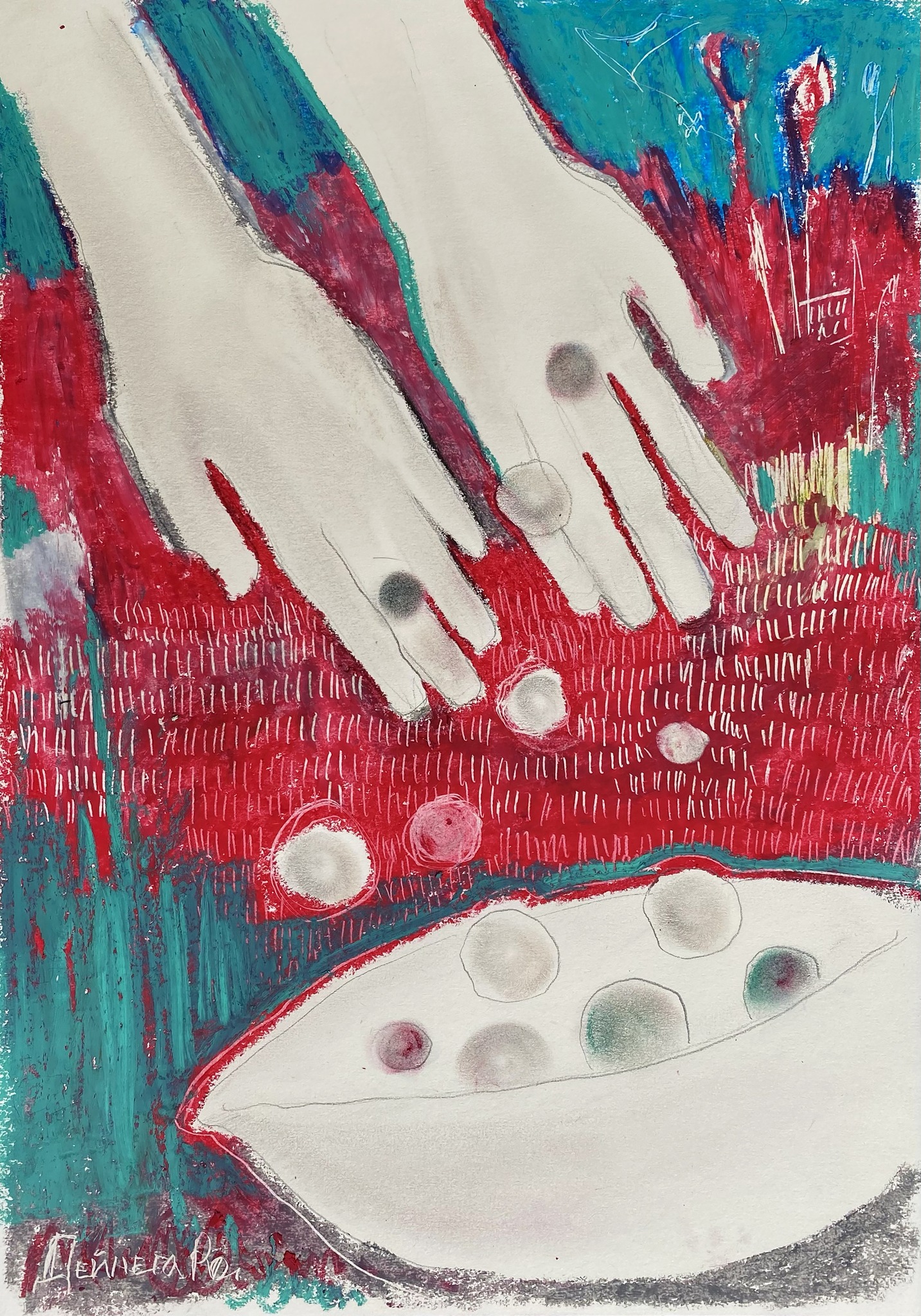 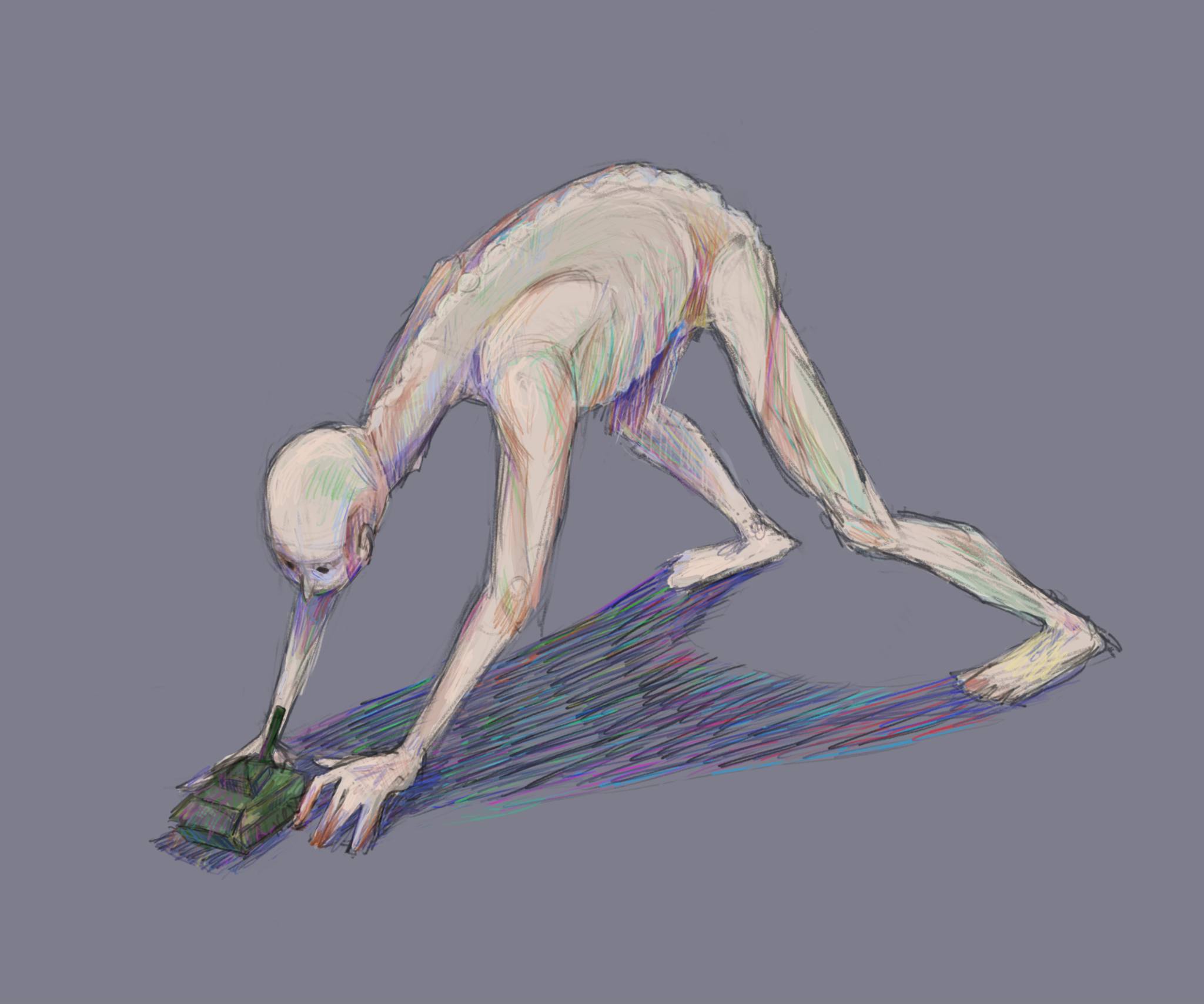